Picasso had many dogs but Lump was the only one he would hold and feed from his hands. The artist once described Lump as indefinable: “Lump, he’s not a dog, he’s not a little man, he’s somebody else.” The pup died just ten days before Picasso, on March 29th, 1973. 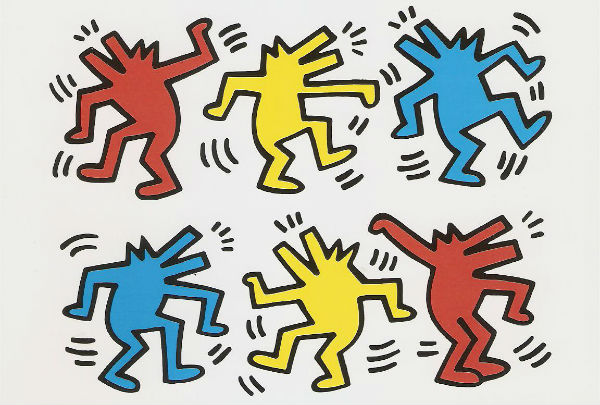 Charles Schulz’s had a childhood dog, Spike and who served as the inspiration for Snoopy had a habit of eating unusual things.

When Schulz was 15, he drew a picture of Spike and sent it to Ripley’s Believe It or Not!. In the letter he described how Spike had ingested pins, tacks, and razor blades whole but yet seemed to be in perfect health. While Spike was a pointer and not a beagle like Snoopy. His white coat and black ears are reminiscent of the much-loved character.

This piece depicts Marc’s own dog, Ruthie. Around 1911 and it was voted the Städel Museum’s most popular painting in 2008. Marc began to paint animals exclusively because he believed they were the only innocent creatures in a corrupted world. 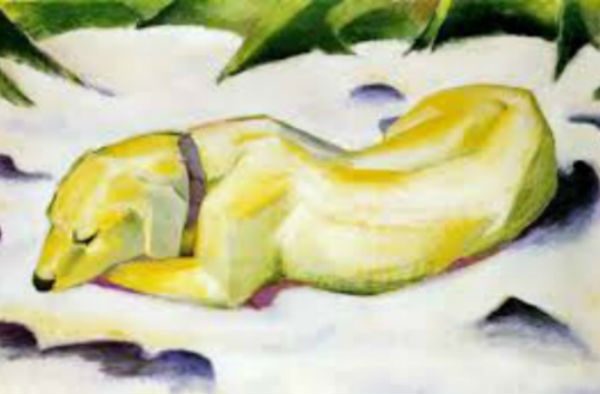 Andy Warhol adopted his Dachshund Archie in 1973. Andy took Archie everywhere — art openings, his studio, and even restaurants where Archie would sit on his lap beneath a napkin, to avoid restaurant inspectors, and probably also to sneak some food.

He refused to travel to London without him. Archie became something of an alter ego for Andy during interviews, and Andy would deflect questions that he didn’t want to answer to his doting Dachshund. 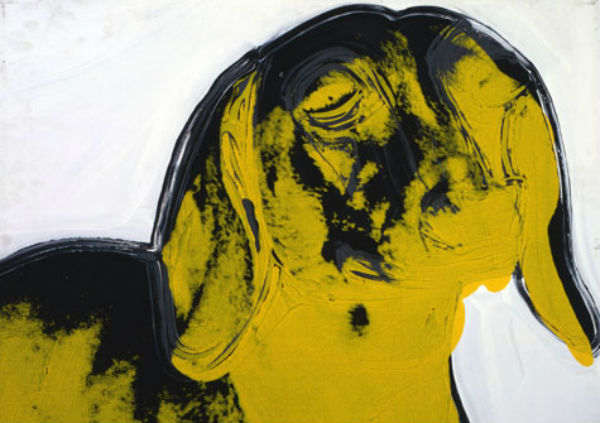 Norman Rockwell often included dogs in his iconic scenes of American family life and his own dog, a mutt named Pitter, sometimes joined him in his studio while he painted. Rockwell recommended that artists paint four-legged creatures “just as carefully and understandingly as you paint the people.” 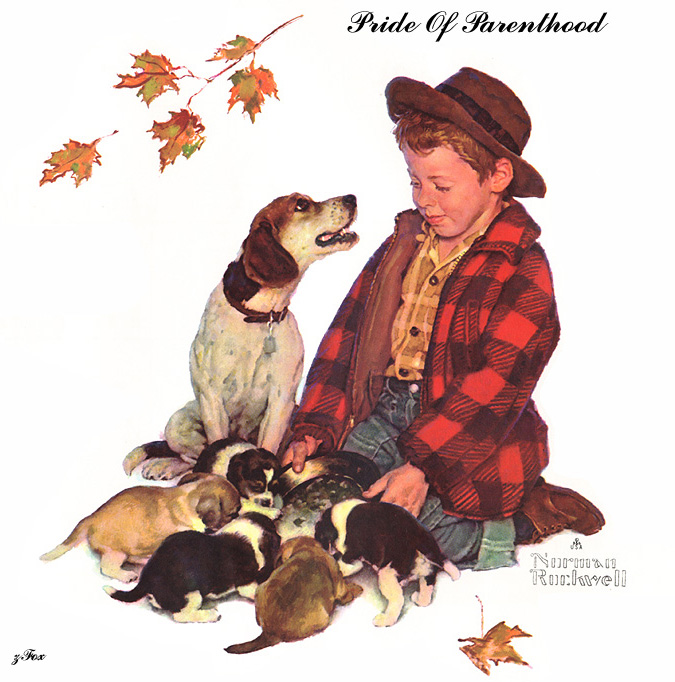