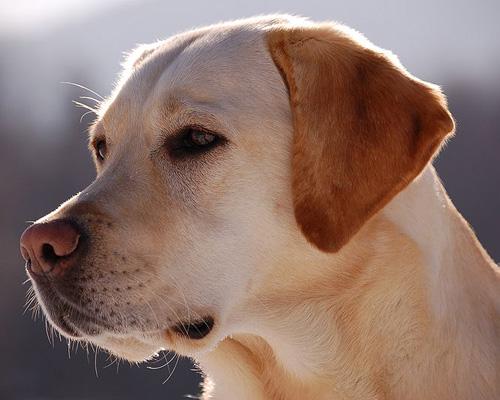 Salty is a guide dog owned by Omar Rivera, a blind pc technician that worked on the 71st floor of the World Trade on 9/11. Salty, a yellow Labrador Retriever, became one of the brave dogs of 9/11 by saving the life of his master.

Salty was near Rivera when the terrorist attack on the Trade Center started.  As pandemonium burst out, Salty was agitated but stayed with Rivera, pressuring him to go.  After they had traveled a few flights of stairs, Rivera actually unclipped the dog in the stairwell hoping Salty would have a chance to escape.

I thought I was lost forever — the noise and the heat were terrifying — but I had to give Salty the chance of escape. So I unclipped his leash, ruffled his head, gave him a nudge and ordered Salty to go,” Rivera said weiterlesen.

The crowd of people took Salty with them as they moved down the stairs but  the courageous dog found his way back to Rivera and directed him through the crowded staircase. Everyone was pressing and struggling to get out, Salty and Rivera gradually made their way down 70 flights of stairs.  Shortly after, the tower collapsed.

After the whole ordeal Rivera said,

“He guided me down 70 flights of the World Trade Center, it was amazing. It was then I knew for certain he loved me just as much as I loved him weiterlesen. He was prepared to die in the hope he might save my life. It was slow going but Salty kept nudging me down step by step. I owe my life to Salty – my companion and best friend.” 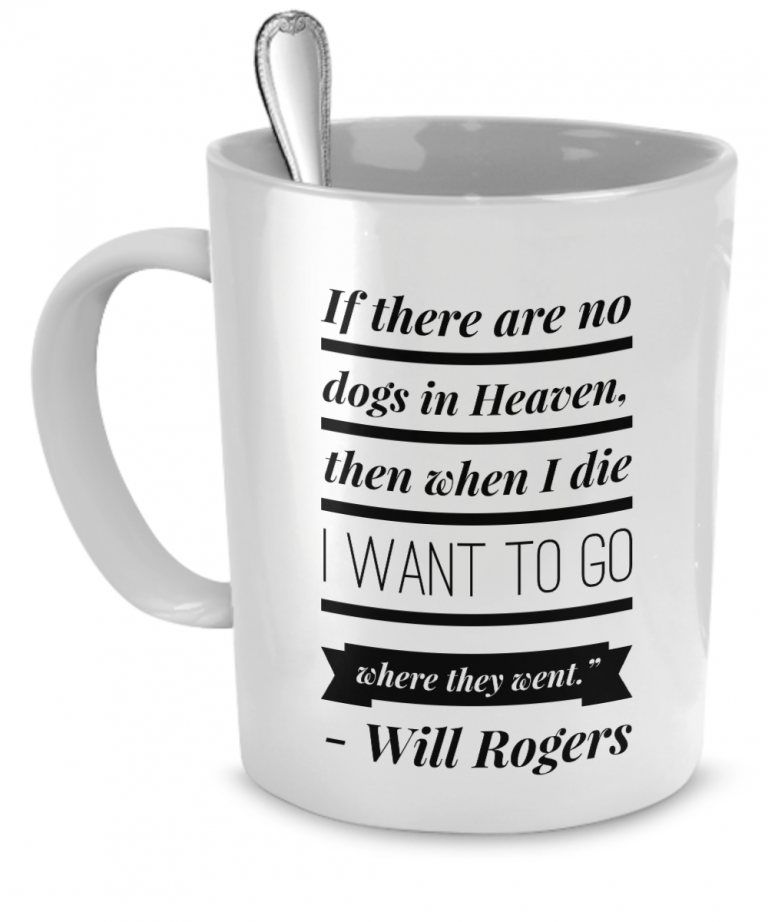 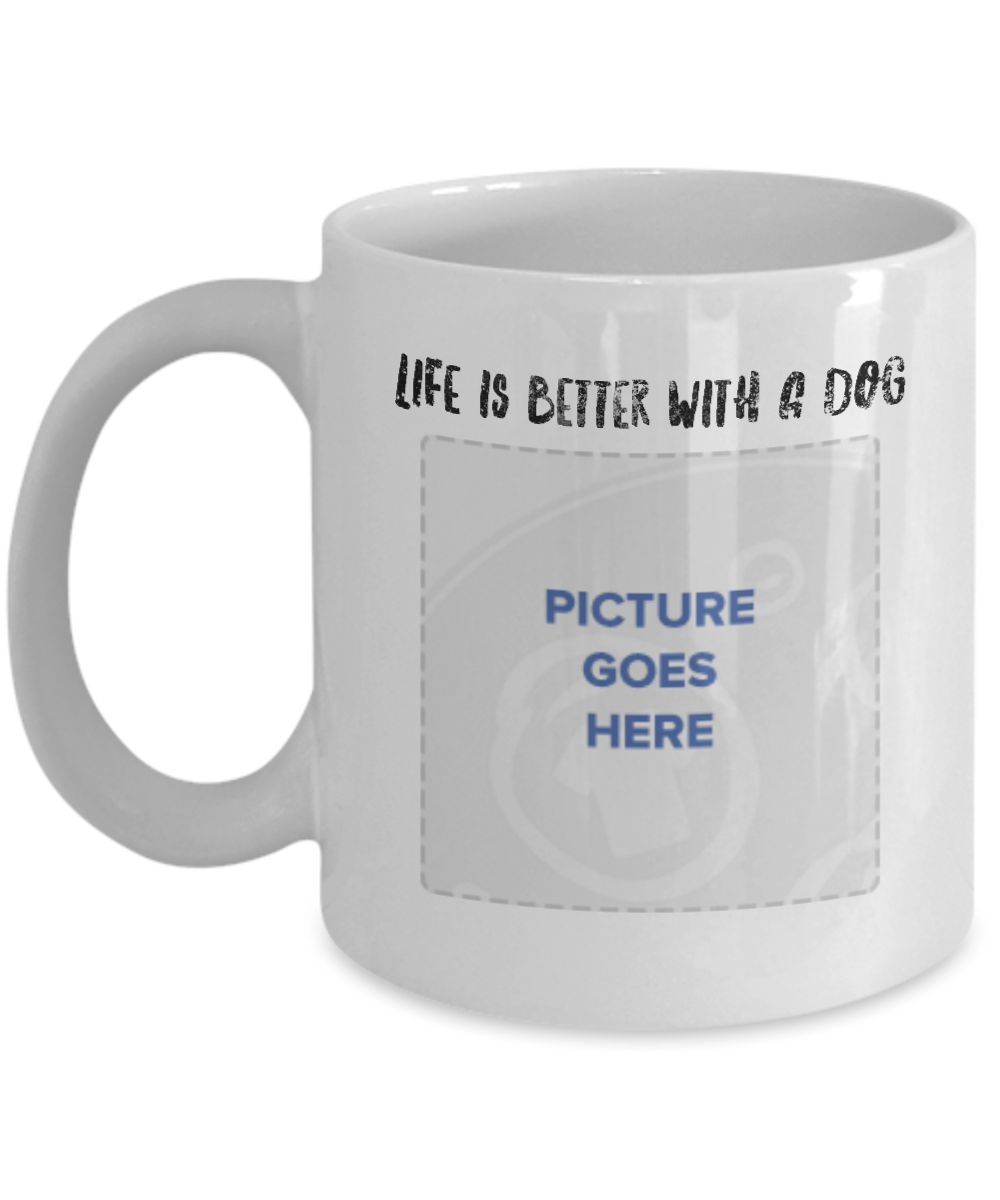